Due to the most recent and increasingly violent attacks on Palestinian citizens, their homes and sacred religious sites by Israeli forces, people across the world have been organising and attending protests in solidarity and with the aim of raising global awareness about the severity of the war crimes being committed across the Occupied Palestinian Territories. The bombing of Gaza in May and the continuing forced expulsion of Palestinians from their homes by Israeli settlers, specifically the events which took place in the Palestinian neighbourhood of Sheikh Jarrah, acted as a catalyst for the widespread backlash against the Israeli government and military forces. The protestors and activists are also voicing their disproval of the many western countries who support Israel's actions, supply funds to Israeli organisations and sell weapons to military organisations. Both the UK and the USA have been directly linked to 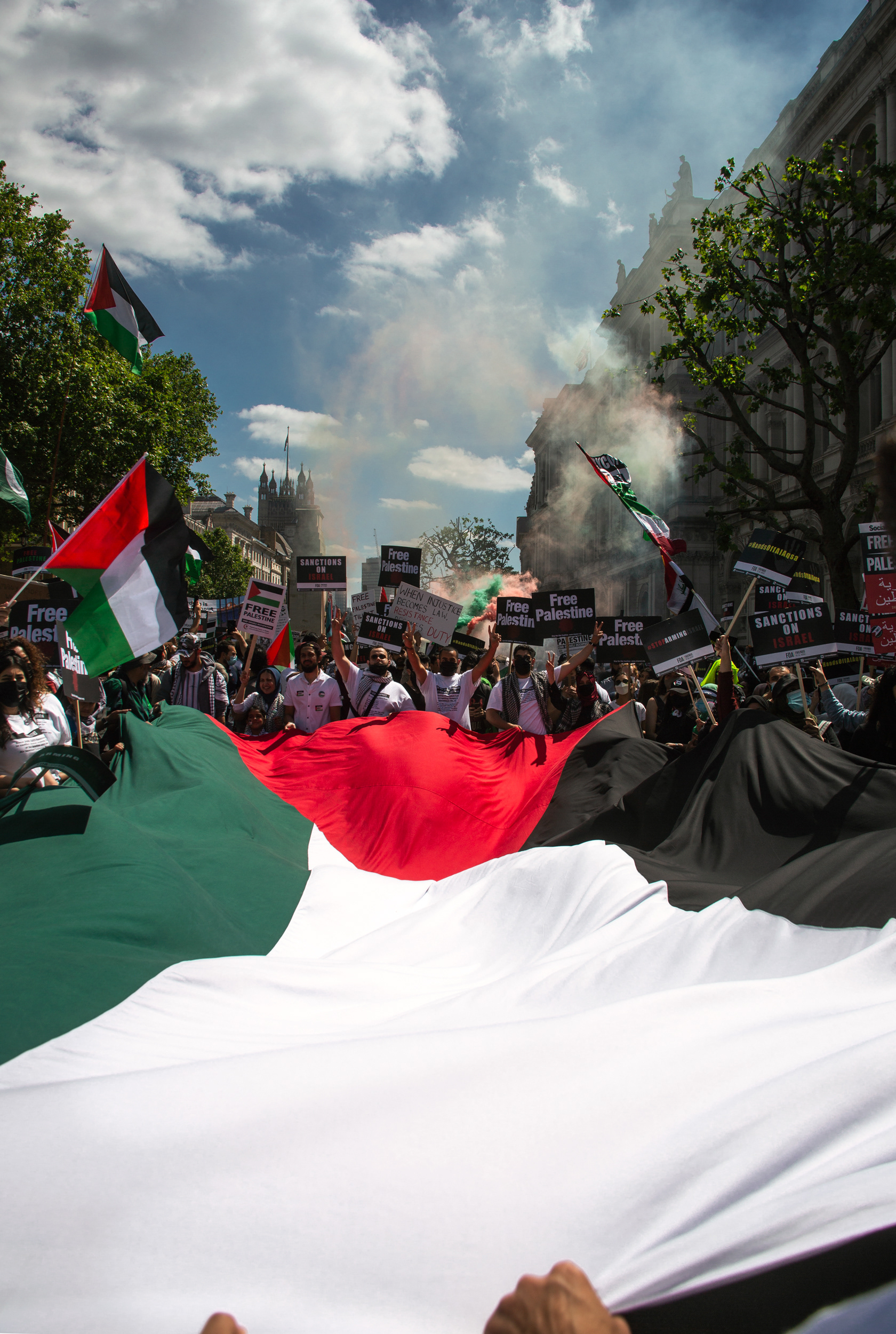 Protestors waving a massive Palestinian flag in front of 10 Downing Street as they voiced their anger with the UK's complicity in the occupation of Palestine. 12.06.2021. London, UK. 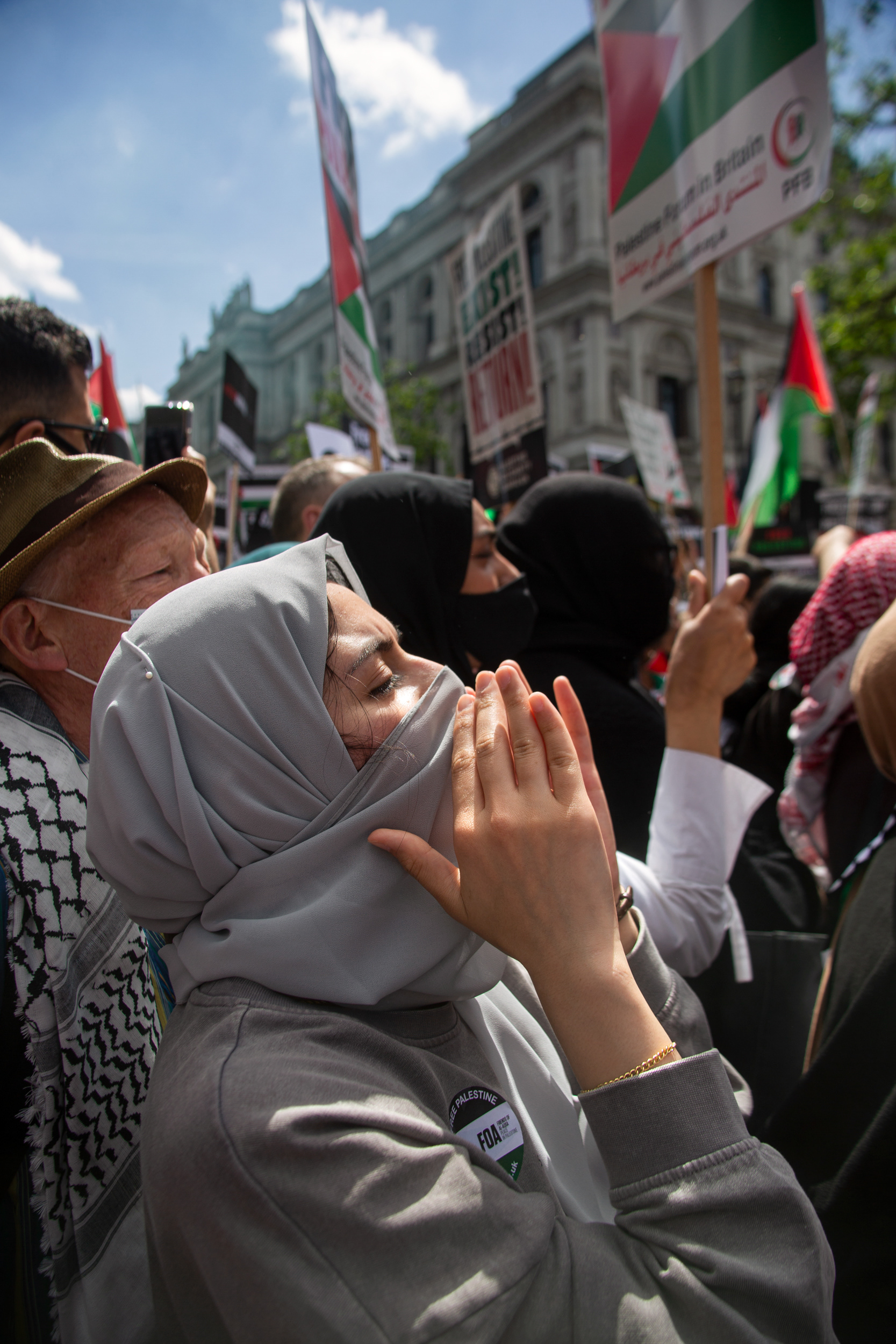 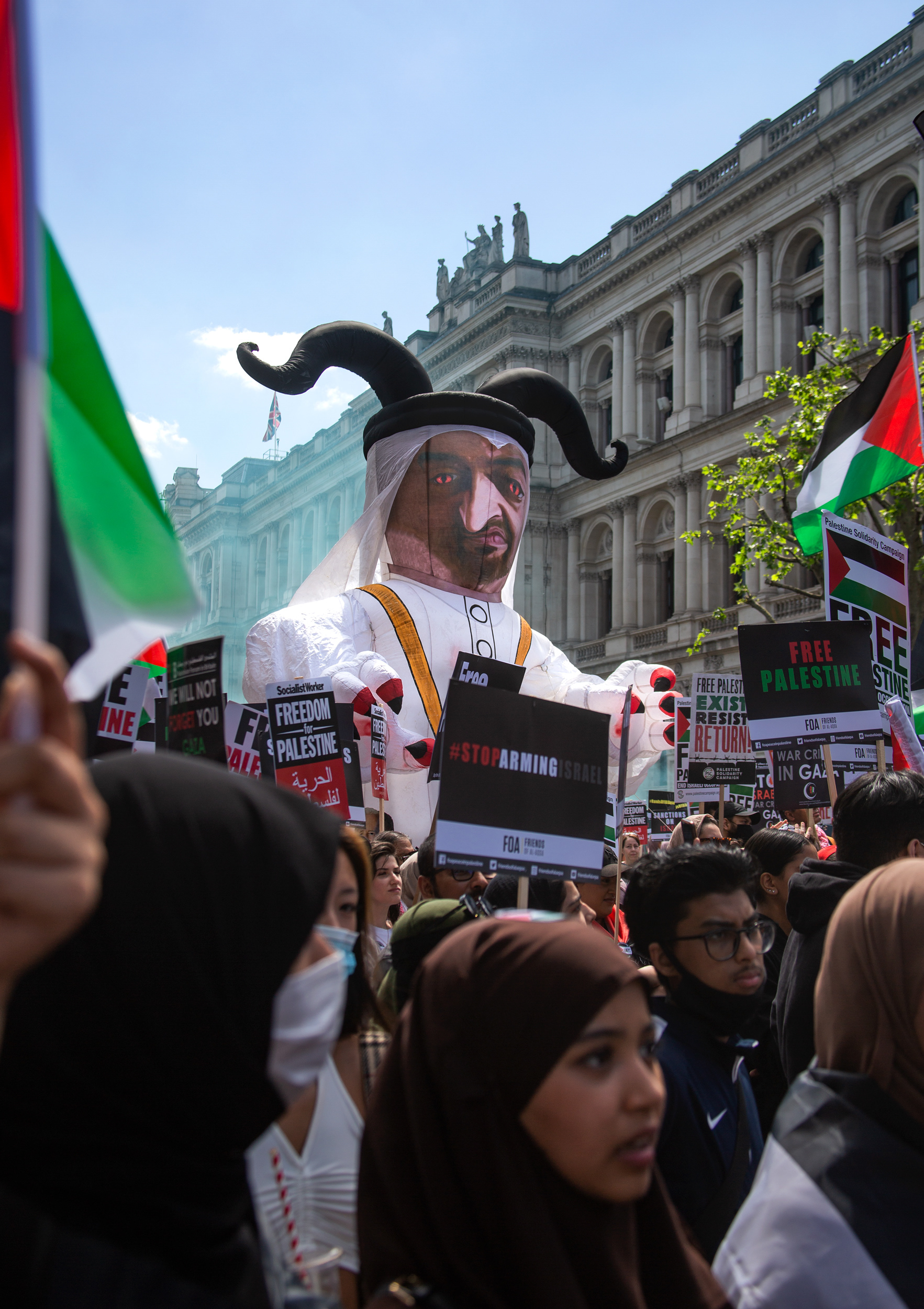 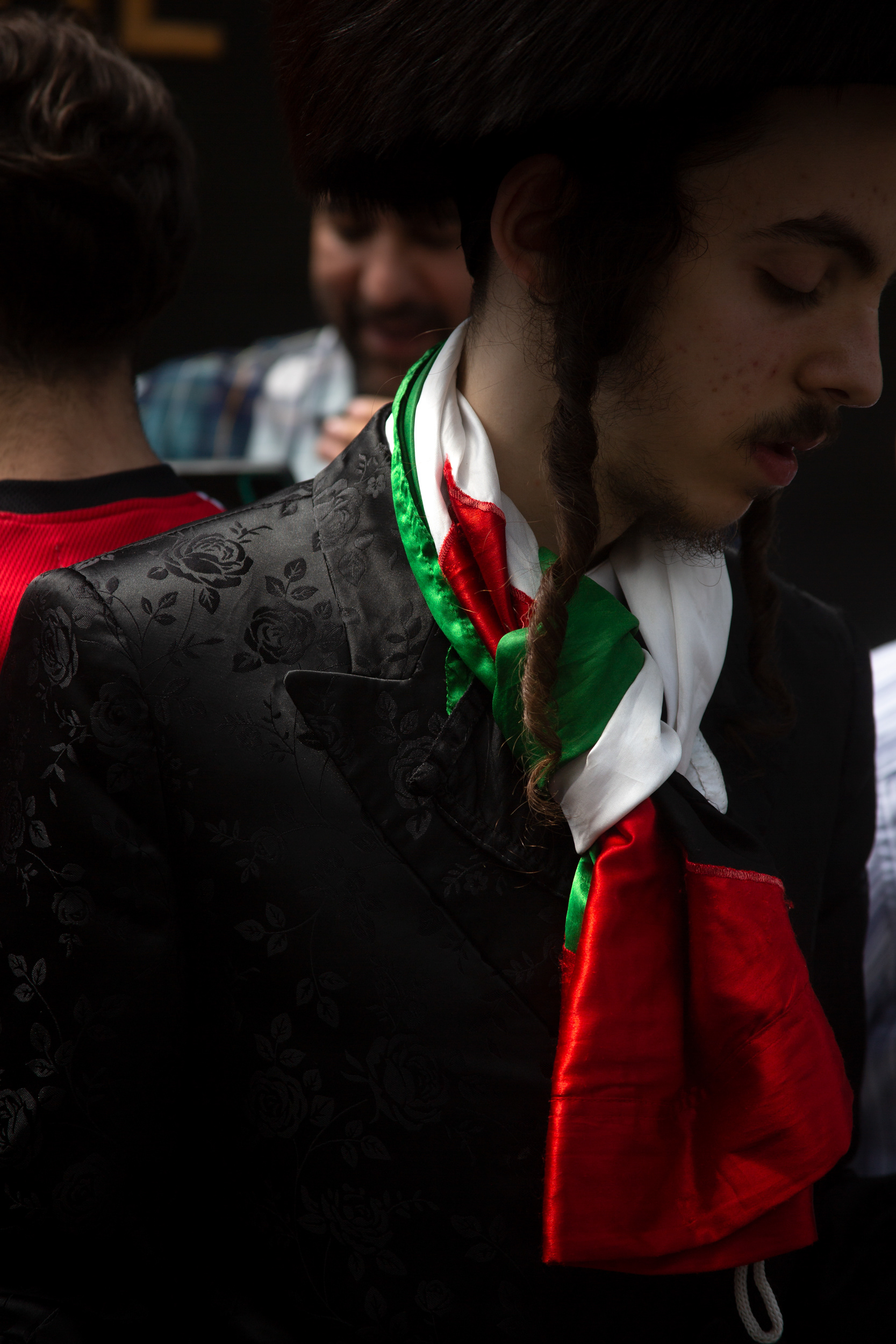 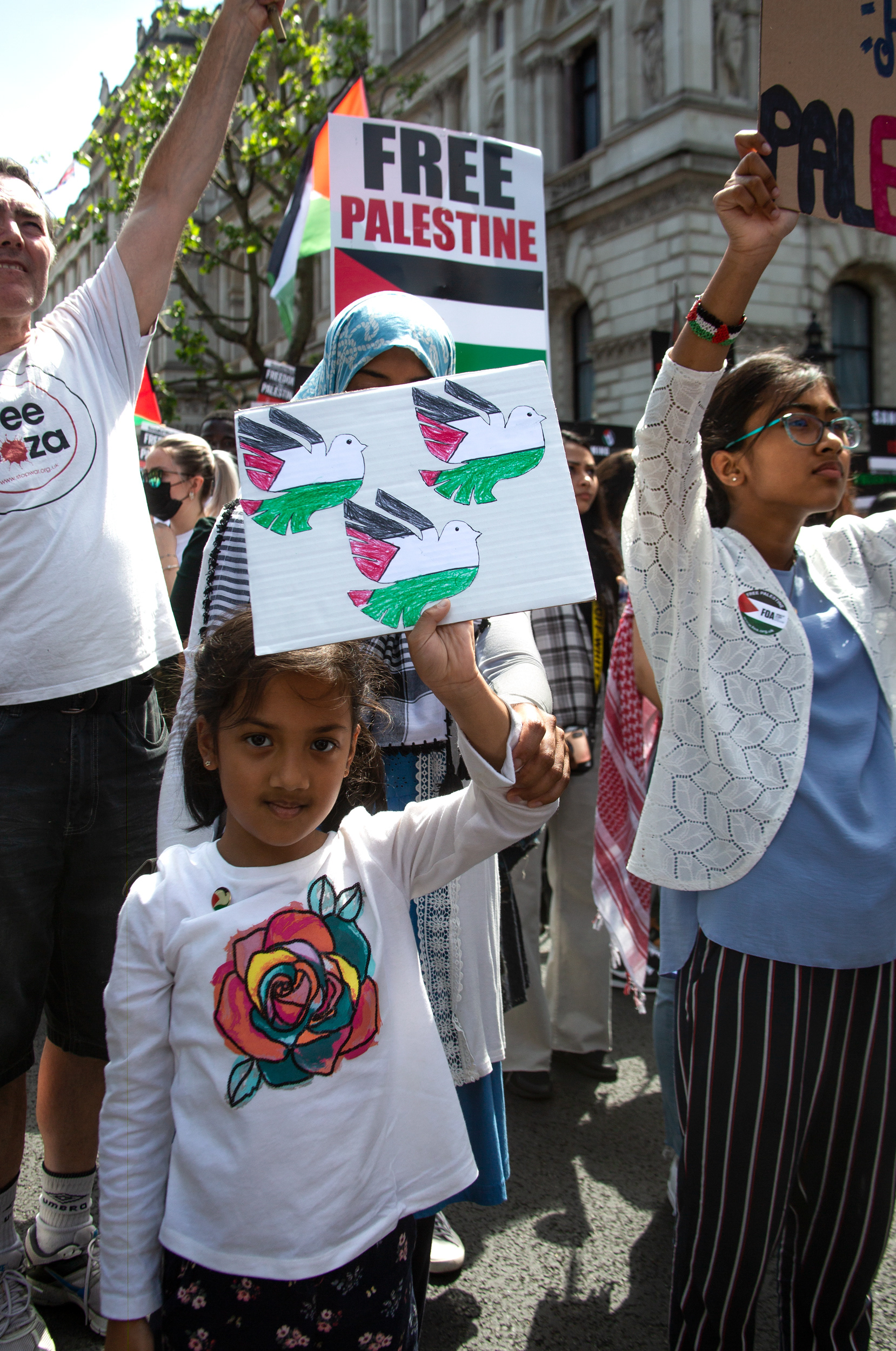 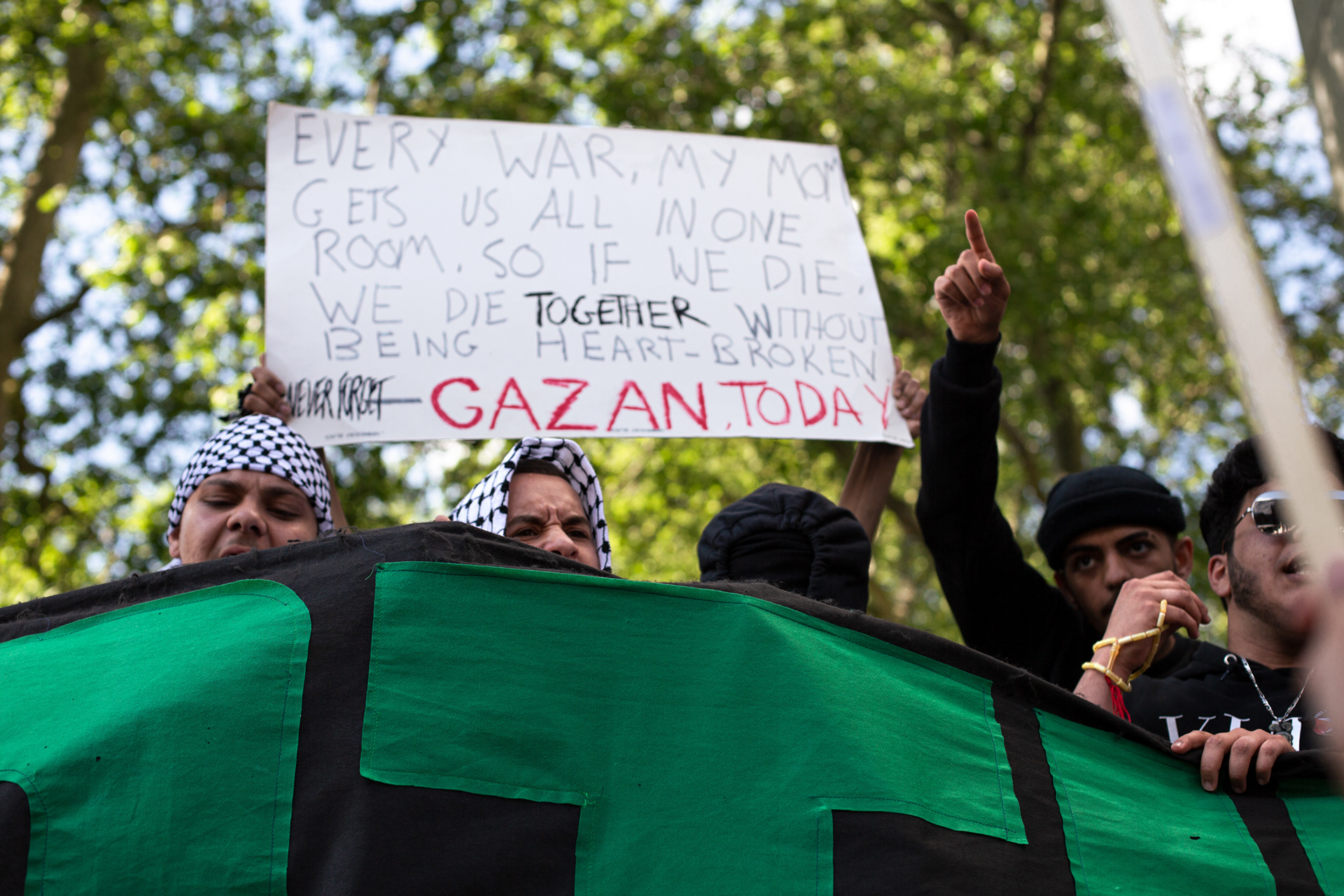 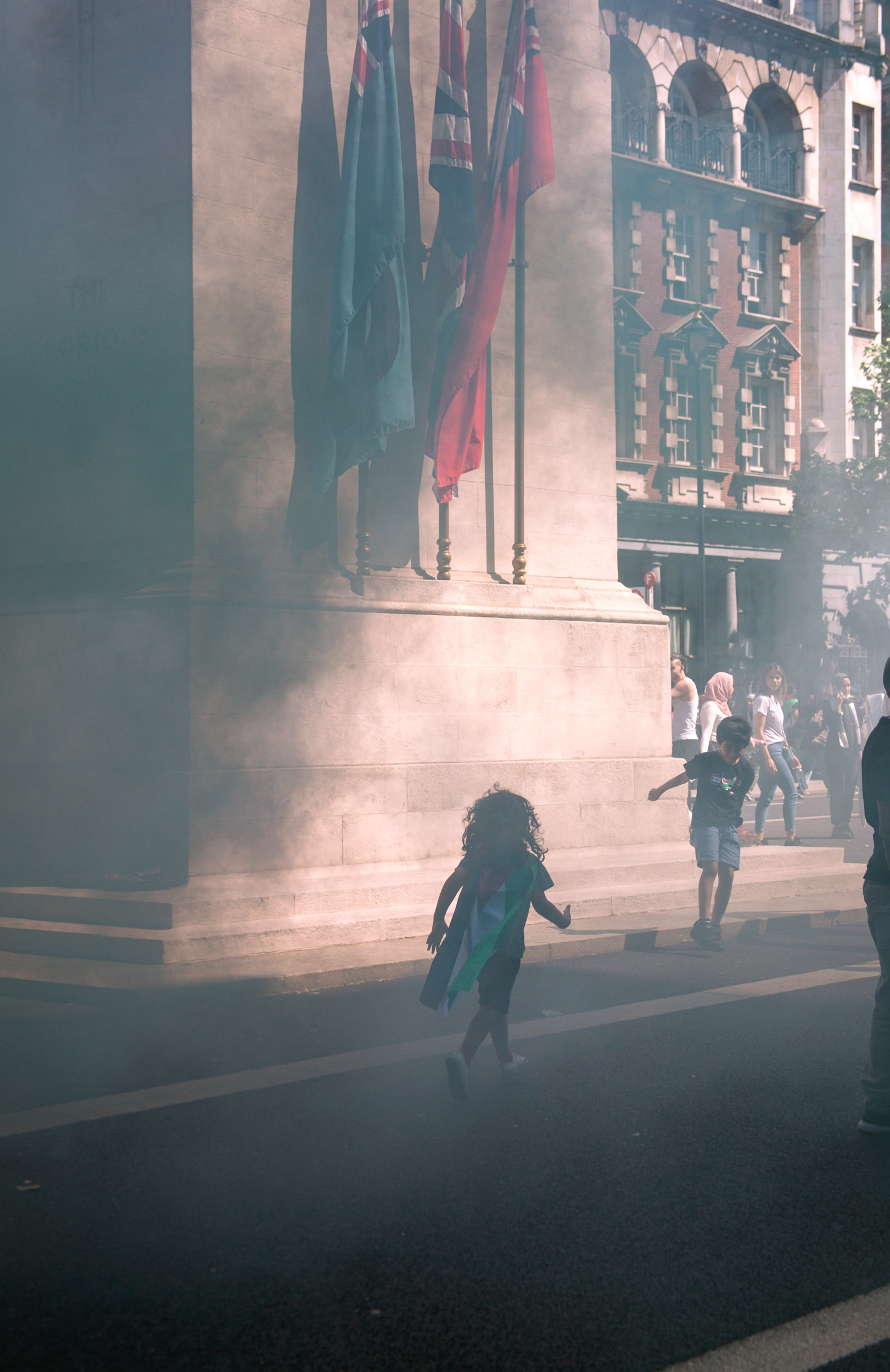 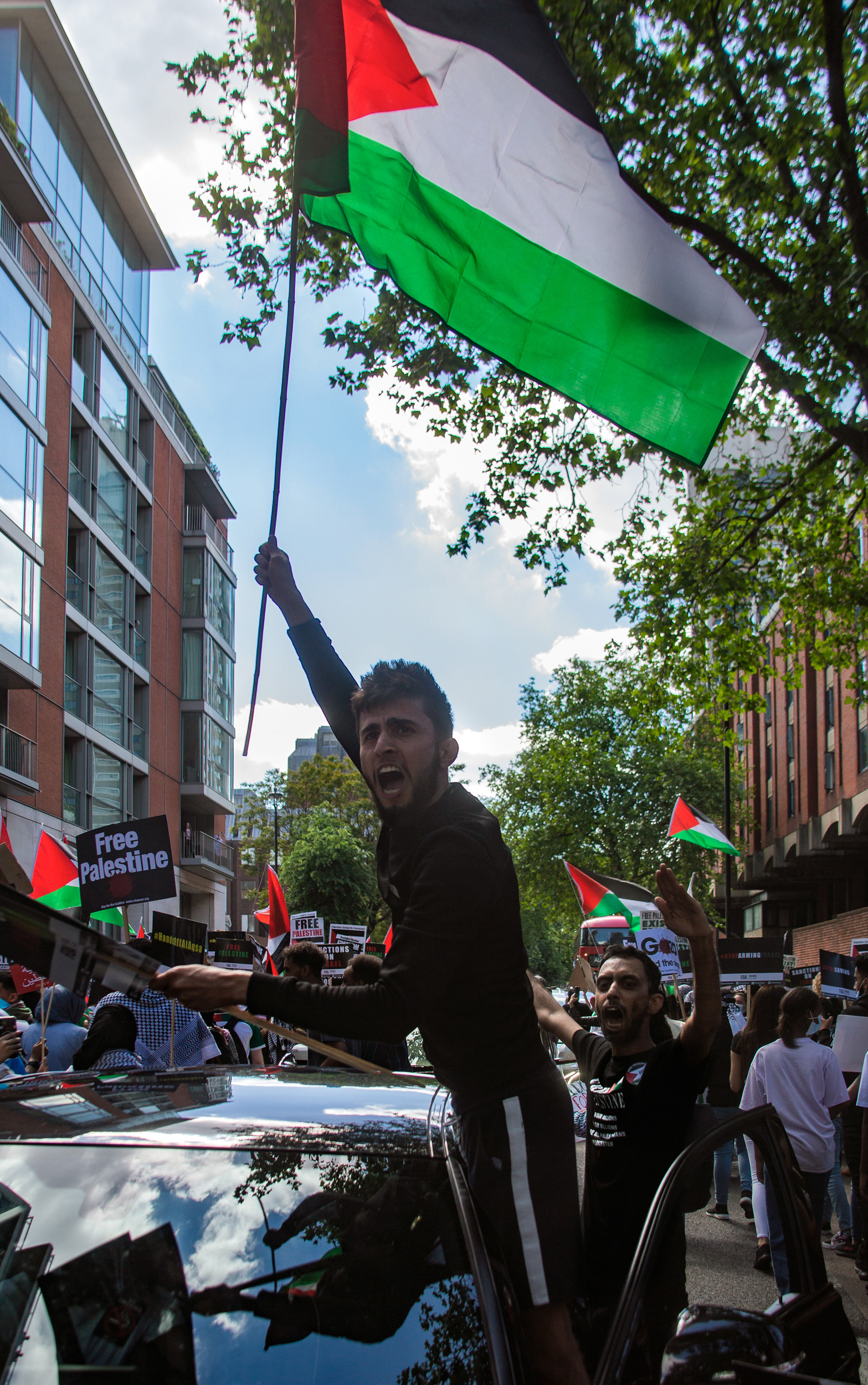 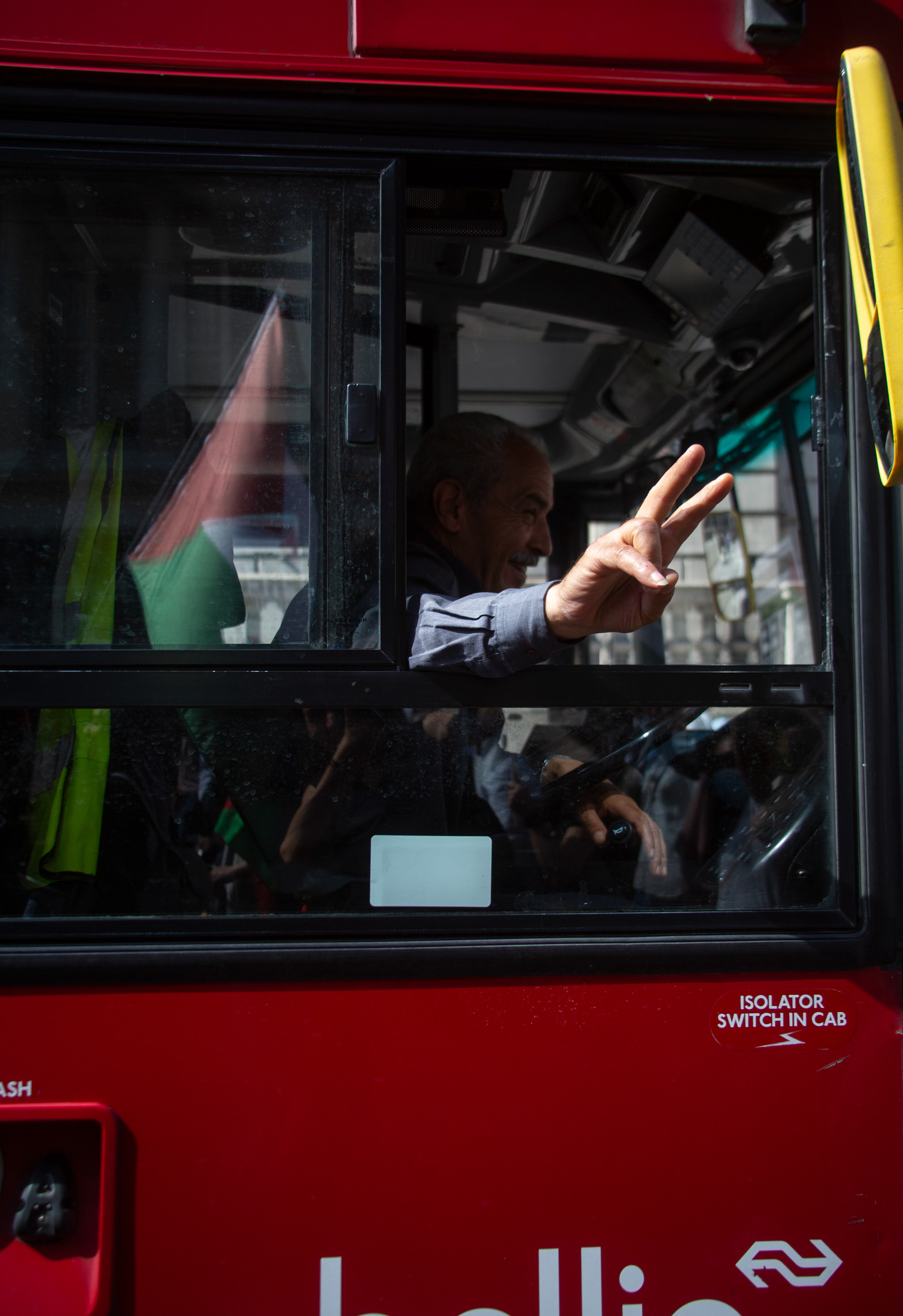 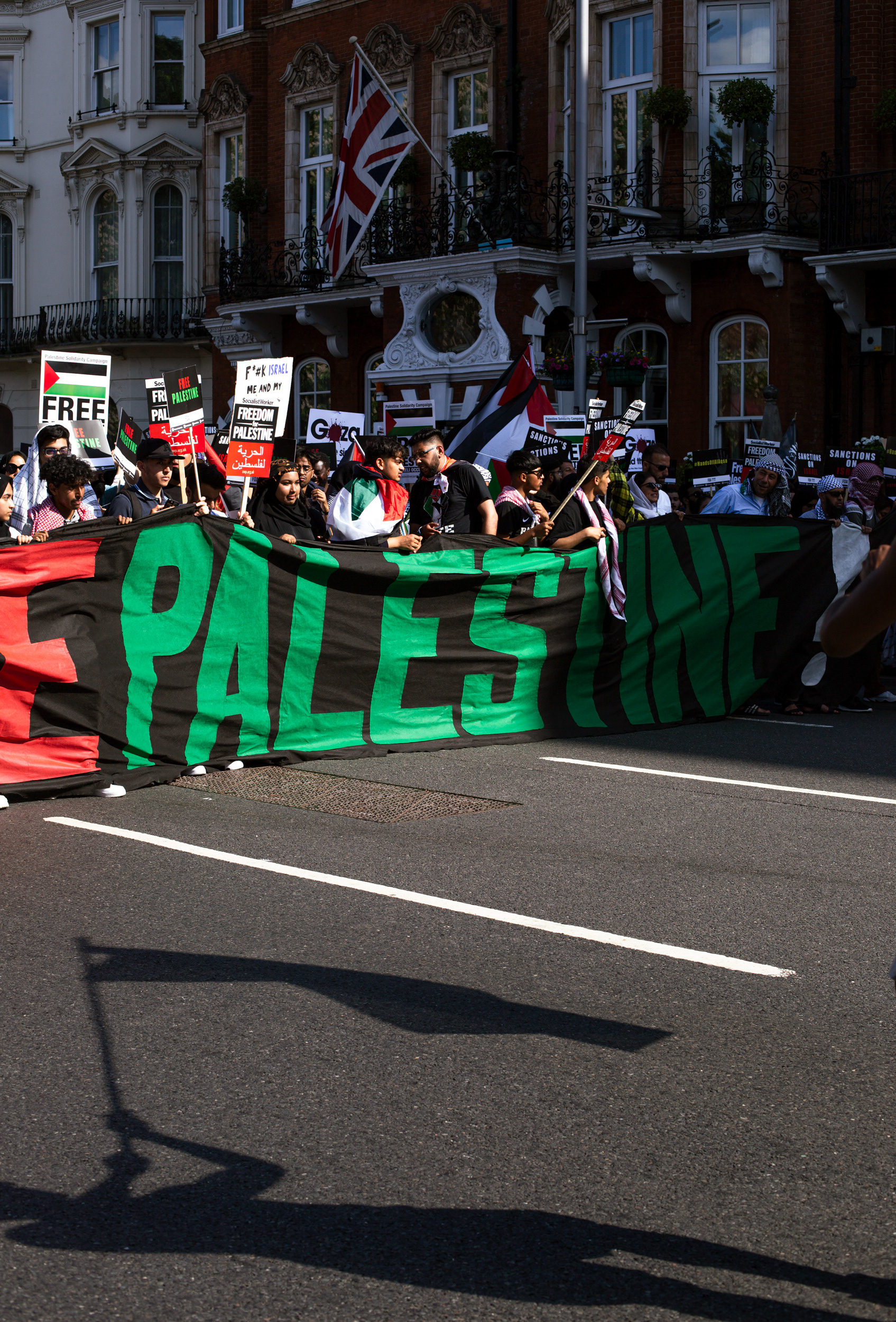 Bozhik and the Old tradition of Christmas.